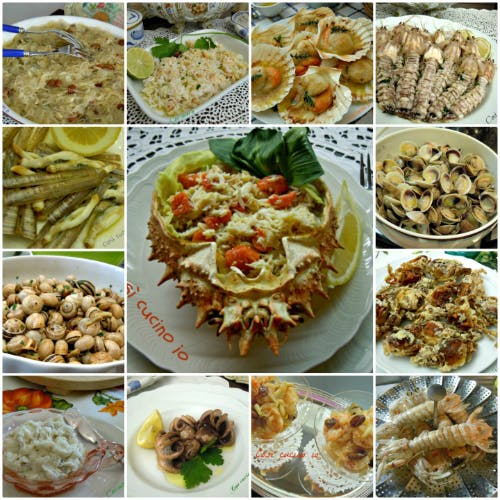 Visiting a magnificent city also means immersing yourself in its culinary culture, tasting traditional courses.
The appetizer is a course consumed at the beginning of the meal and preceding the first courses, it corresponds to the French hors d’oeuvre or entrée.
They are small appetizing delicacies to choose and enjoy with a good glass of wine or an aperitif.

The granseola is a crustacean as delicious as lobster,  it is a large red or pink crab, 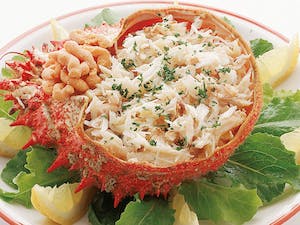 characterized by a thorny heart-shaped shell, very common in the Adriatic Sea, and it is a well-known specialty of Venetian cuisine. It has a sweet and delicious meat that must be seasoned with a drizzle of oil and chopped parsley.

The moeche are a true delicacy, they are small crabs that are losing 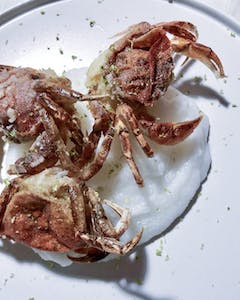 their carapace and are becoming soft. This phase of moulting in the brackish water
of the lagoon lasts a few hours after which the armor will immediately return hard
becoming thus masanete. This occurs in early autumn and spring, because of their
rarity they are considered the “nuggets” of the sea.
They are eaten fried, only floured accompanied by a soft polenta. 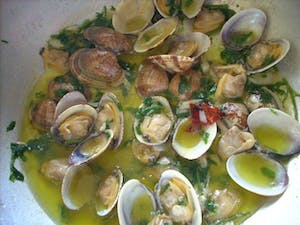 fished without going too far from the coasts and with bare hands, digging in the sand.
They should be cooked in a pan with garlic, oil and a little fresh parsley.

They are molluscs and are the most popular soul of the sea. These too are cooked 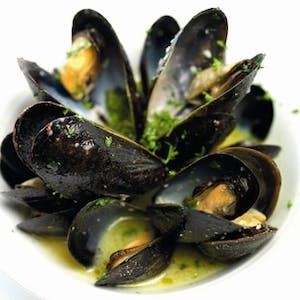 in the same way of the Bevarasse.

Mollusk with an elongated shape and a delicate taste. They must be cooked in a pot with garlic and oil.

It resembles a fan of a great Venetian lady, like the one admired in Longhi‘s paintings. 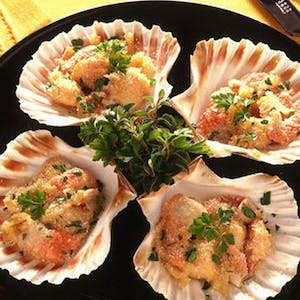 It is one of the most prized and appreciated molluscs, with sweet, tasty and firm meat.
It is mainly eaten cooked and au gratin.

They were a poor dish, often called the food of the taverns and convicts 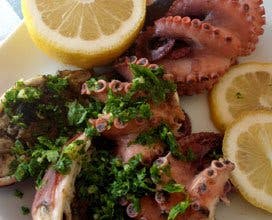 and despised by the nobles. Over time they entered the Venetian specialties.
They are boiled and served with oil, lemon and parsley.

Small masterpiece of the sea, it is a very delicate crustacean, 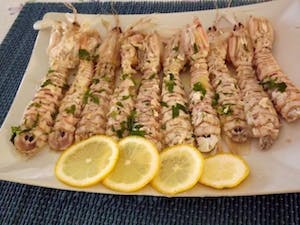 recognizable by the characteristic brownish speck in the center of the tail.
They are boiled and seasoned with oil and lemon.

They are the best known crustaceans, their tender and consistent meat makes

them highly sought after and suitable for many preparations.
They are cooked boiled, roasted or fried.

In shape they resemble “canocce”, but unlike these, they have more pulp 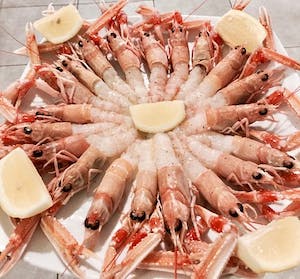 and are of a beautiful coral pink color. They have a rich, succulent but soft flesh
with a delicate flavor, they are a real delicacy, a refined and refined food.
They should be eaten boiled or fried.

Discover and taste the typical Venetian recipes with € 79, click here!