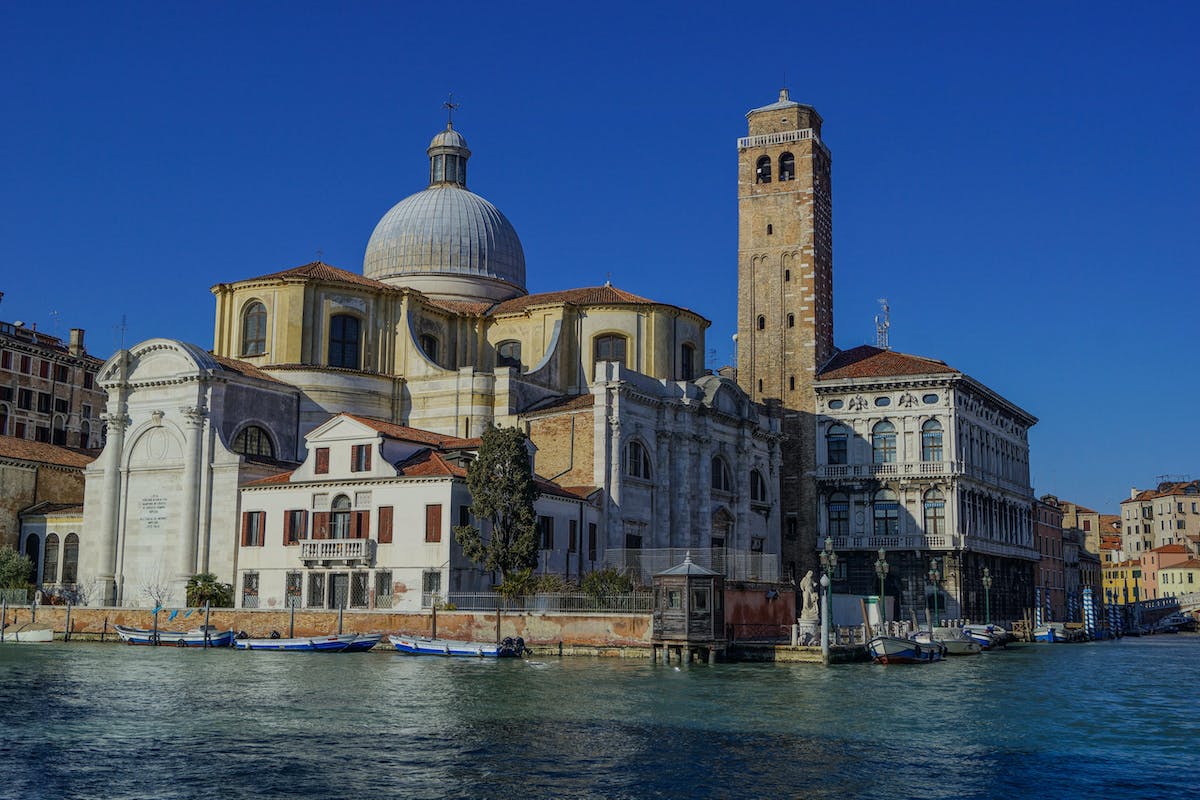 The church of San Geremia currently hosts the body of Santa Lucia, after the church dedicated to her was destroyed to make room for the train station. The square became a popular venue for the bull-chase, which was introduced by the Spanish ambassador, who lived only a few steps from here. The big white baroque building to the left of the church is Palazzo Labia; it belonged to a hugely wealthy family, who enjoyed throwing fancy parties, where they would also throw silverware out of the window to impress their guests, shouting “L’Abia o no l’abia, sempre sarò Labia”, a play on words which translates to “Whether I have it or not, I’ll always be Labia”. Apparently, nets were spread below the window beforehand and servants would have to race down to collect the objects for the next party.

Ghetto is a Venetian word, from the verb ‘gettare= cast iron’, in the Middle-ages this area was the city’s main iron-foundry. Established in the early 16th century as the first ghetto in the world, it marked the first time in history in which Jews had their own quarter. The Ghetto was cut off from the rest of the city, its gates were closed at sunset, and Christian guards kept watch; since they could not expand outside their confines, the Jewish community began to build upwards. Even in Venice Jews were not treated too well unfortunately, but they were safer than anywhere else in Europe, given Venice’s opposition to any form of religious fanaticism or racism. Indeed, Shakespeare, whose Merchant of Venice is one the best depictions of Venice’s Jewish community, rightly said that “the trade and profit of this State consisted of all nations”.

Visit the most important point of interests at your pace with only € 15,  click here !