Lords of the prisons 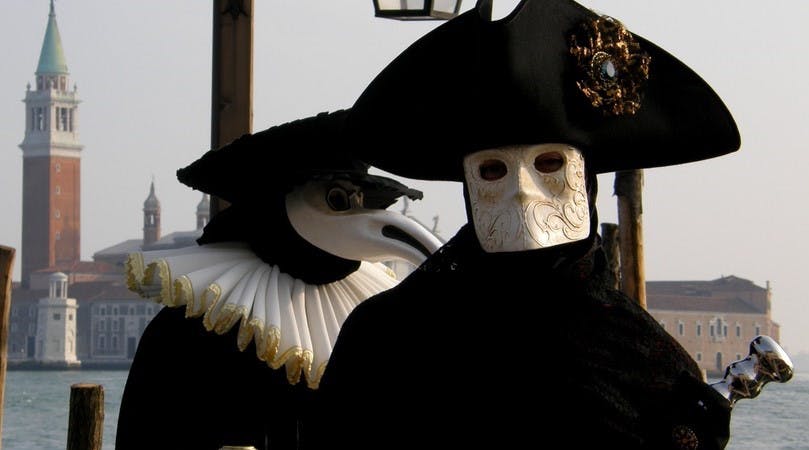 This meant that prisoners could receive food from outside or get out of the cell for a few hours. For some time, being a guard was so profitable that it even became common practice to have “deputies”. This tradition was later banned. The guards had to continuously prevent attempts to escape and break up the fights that arose between the desperate people locked up in such conditions.

Guards had low salaries because prisoners paid the jailers for their needs. The jailers then received a percentage of the various justice costs that the prisoners had to pay directly to the Republic. If a prisoner escaped, the guards, if their negligence was proven, could lose the deposit they had to pay at the time of recruitment. However, they could face much more severe penalties as a result of more serious failings.

Criminal Lords of the Night

This elected judiciary, in principal similar to a standard present-day judiciary, was composed of 6 members and symbolically represented the 6 districts of the city. It instructed trials, deciding who would be subjected to torture, but above all played the role of a police force with a specialised body under its authority that controlled the city and made arrests.

At that time, however, trials took place without the accused being present; only the judges and the defence lawyer were in attendance.  Furthermore, there was already a lawyer provided for the public defence of the poor who, in addition to following the client during the pending imprisonment and trial, had to provide ongoing support even after the conviction in order to address the client’s needs during imprisonment.

Legal proceedings were very slow and for this reason the prisons were overcrowded. There was always a need for courtrooms where the trials would take place. During the trials, in addition to judges and depending on the type of crime in question, a public prosecutor known as an “Avogadoro”, a defence lawyer and a scribe who recorded all the acts were present.

Punishments varied greatly: from fines, to house arrests and even being sentenced to death by hanging or beheading. In very serious cases perpetrators were strangled secretly and their bodies were made to disappear when crimes were carried out against the Republic.

The formidable Council of 10

The prison was used by the formidable Council of 10, the highest Venetian judiciary, which was made up of 10 senators who were elected by the Great Council, the assembly that brought together all of the Venetian nobles. The Council of 10 was always presided over by the Doge and made decisions with a minimum majority of 2/3.

The Council’s main responsibilities were the secret services for the defence of the republic against both internal and external threats. It instructed trials, imprisoned offenders and had its own Fund that was not subject to external control. The members of the Council of 10 were not allowed to move independently around the city or associate with people who might question their integrity. Two members of the Council were always present at the meetings of the Holy Inquisition to ensure that the prelates followed the instructions of the Venetian Republic.